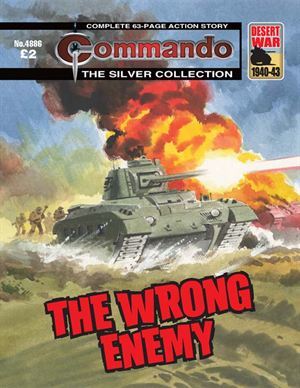 The Italians fighting in North Africa clashed not only with their British foes, but also with their German allies.

Enzo Lanzini certainly wasn’t happy facing the advance of British armour across the desert, but he certainly was no coward either. It was just that he had seen the way the Nazis operated, and he had come to the conclusion that he was in fact fighting